Popcorn vs. Puffed Rice Cakes – Which One Is Healthier? 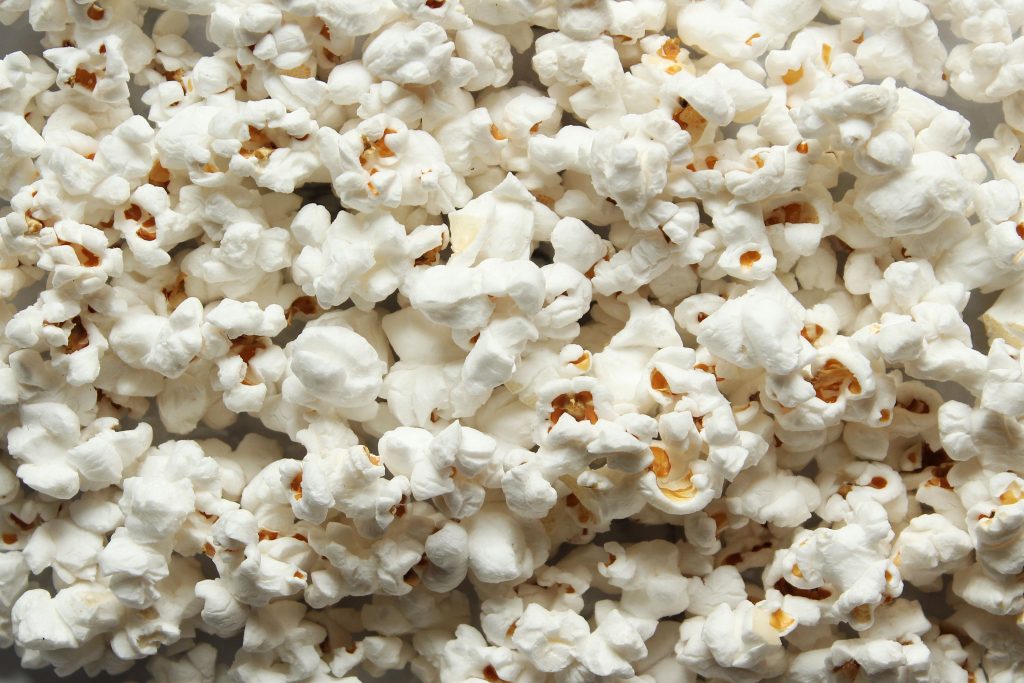 Both popcorn and rice cakes are very trendy snacking choices. They’re often thought of as healthy foods that may even be ready to help with weight loss. But are either of those foods good for you? And which one wins when you compare popcorn vs. puffed rice cakes?

In this article, we will focus on:

When you take rice, puff it up, and press it together into a cake, you get a rice cake. Is this puffed version of rice better than popped corn? Let’s take a glance.

Here are some things to understand about the nutrition of rice cakes:

As you’ll see, these cakes have a worse glycemic index than popcorn. They contain no fiber or nutrients, either. They’re just pure starch and sugar.

Rice itself also can contain arsenic, which may be a toxin, and rice cakes also contain a toxin called alloxan. It’s known to be toxic in animals, and animal studies have also shown it can induce diabetes. we do not have any studies to point out its effect on humans yet, but to be safe it’s a good idea to avoid it. Much of the time, these snacks aren’t just rice and salt. The various varieties also often contain added flavors, sugars, and ingredients that make these rice snacks even worse for you.

Ultimately, rice cakes are a high starch, high carb snack that will spike your blood glucose. This means that they are not considered a healthy snack option and are definitely not a food you want to be eating if you are following a low carb/keto diet or any diet for that matter.

On average, Americans eat 60 quarts of popcorn per person annually. Thats a TON if you ask me!

Below are some facts about America’s favorite movie snack.

In a 3.5 oz. (100g) serving there are:
• 21g of carbohydrates
• 4g of fiber
• 17g of net carbs
• Usually contains GMO corn and GMO oils.
• Contains trace amounts of nutrients, but most are
destroyed by high-heat cooking.

As you’ll see, popcorn is extremely high in carbs. This means that it turns into sugar in your body in no time (as shown by the high glycemic index score). Even small amounts will affect your blood glucose.

It is very difficult to eat any amount of popcorn and stay in ketosis. So this “healthy snack” is not so healthy in any case. And it should be considered a no-go if you’re on the ketogenic diet.

On top of these reasons, there are other problems with eating popcorn as a snack. The main reason I stay away from it is because corn is nearly always genetically modified, as is the oil it’s cooked in (like corn, canola, or soybean oil).

Plus once you take under consideration ingredients added for the various flavor varieties, like caramel, you’re just adding to the glycemic index spike. The butter “flavor” commonly used is a chemical – one that’s linked to lung disease and may have some negative side effects.

As you’ll see, popcorn isn’t that good for you in any case.

Neither of those snack foods is a healthy choice. Both are very high in carbs, aren’t rich in nutrients, and can spike your blood glucose quickly. There’s no final verdict on which one is more keto-friendly because neither of those snacks is keto-approved foods. You cannot eat them and stay in ketosis, and they certainly won’t assist you together with your weight-loss efforts on keto.

Avoiding snacks entirely is the most suitable option when doing keto. Learn more about why you’ll be wanting to prevent snacking here.

But if you had to settle between popcorn and puffy rice, popcorn may be a slightly better option. It has a lower glycemic index and contains some fiber. If you select organic popcorn with just salt and no additives or bad stuff, it can have a small advantage over rice cake snacks.