How Do You Relate To Food? 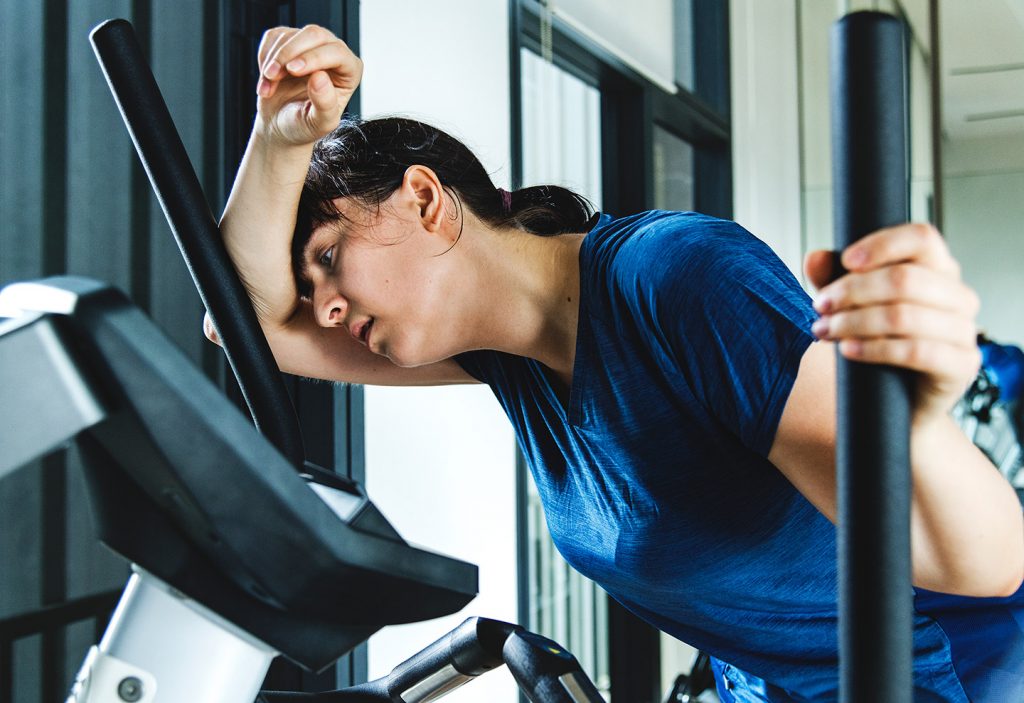 As humans, we are reliant on food for survival; it is one of our most basic needs. Despite this,
many of us have a complicated and sometimes difficult relationship with food. This can be
problematic, as unfortunately we cannot avoid food if we are to survive.

Although only a minority of people has a diagnosed eating disorder, there is a much more
common version called disordered eating. This is an unhealthy and obsessive relationship with
food and can develop into an eating disorder.

There are key signs such as permanently being on a diet; only thinking of food in black and
white terms and mismatch between perceptions of weight and actual size.
One of its hallmarks is living to eat, instead of eating to live.

Despite trying to diet, individuals can become overweight and eventually obese as they may
binge eat when they are on their own.

Food is hugely connected to our emotions and it is a complicated relationship. How many
people turn to food when they are feeling down or sad?

Food can be comforting but unfortunately this can become more than the odd comforting cake.
For some people, possibly who are experiencing chronic stress, they eat to make themselves
feel better, and this becomes hard to stop doing.

Eventually, this can lead obesity, as it is often only unhealthy food that provides comfort.
Individuals who have a negative relationship with food can find themselves unnecessarily hard
on themselves when they overeat the wrong foods. They can effectively punish themselves for
wanting the food and giving in. This can significantly increase the stress they feel, and over
complicate their relationship with food as they are associating more negative emotions with
food.

A More Positive Relationship With Food

There are some characteristics of a positive relationship with food that most people can
identify with. For example, it is perfectly acceptable to have everything in moderation, even the

convenience food and alcohol. The key to not gaining weight is to have it in moderation. It is
when this is not followed and these foods are consumed excessively that obesity can be a
problem.

People with a healthy relationship can think mindfully and sensibly, about their food; if they
fancy chocolate ice cream they will wait until they have had their next meal. This is so they will
eat much less of it, but still enjoy the bit they do have. They also routinely leave half their
dessert uneaten, when eat dessert. They rarely obsess over junk food, but choose healthy
whole food meals instead.

Again, this can prevent becoming overweight and eventually obese as the ice cream and other
unhealthy treats are being consumed in a much smaller portion. People with a positive
relationship with food are able to open a bag of sweets or chocolate and only consume a small
handful; those with a negative relationship with food will often eat the whole bag in one go.
Again, this leads to obesity, as it is far too unhealthy to consume that much chocolate or sweets
all at once.

Food As A Drug

For many, food becomes a drug and really, the foods made in factories are created to be
addicting as they stimulate the pleasure centers in the brain making it difficult to avoid being
addicted. With all the choices, we have in junk and processed foods many fall victim to it to
their own inevitable demise.

Those who have deep-seeded emotional problems and associate food as the band-aid, or were
taught to use food as a coping mechanism in childhood are doomed to have a negative
relationship with food that begins to serve them in ways other than simple sustenance for
survival.

Food is inevitably part of our daily life and unfortunately, we cannot escape it, as it is so critical
to our survival. Unfortunately, this vital need can create a complex and sometimes unhealthy
relationship with food, which ultimately causes many people to be obese.
Recognizing the signs and addressing them accordingly can ensure a more positive relationship
with food. If you eat when stressed, routinely over eat, or eat behind any emotions you can get
help, and you should as dealing with the root causes and your perception of food can alleviate
this issue and lead to a healthier life and body.