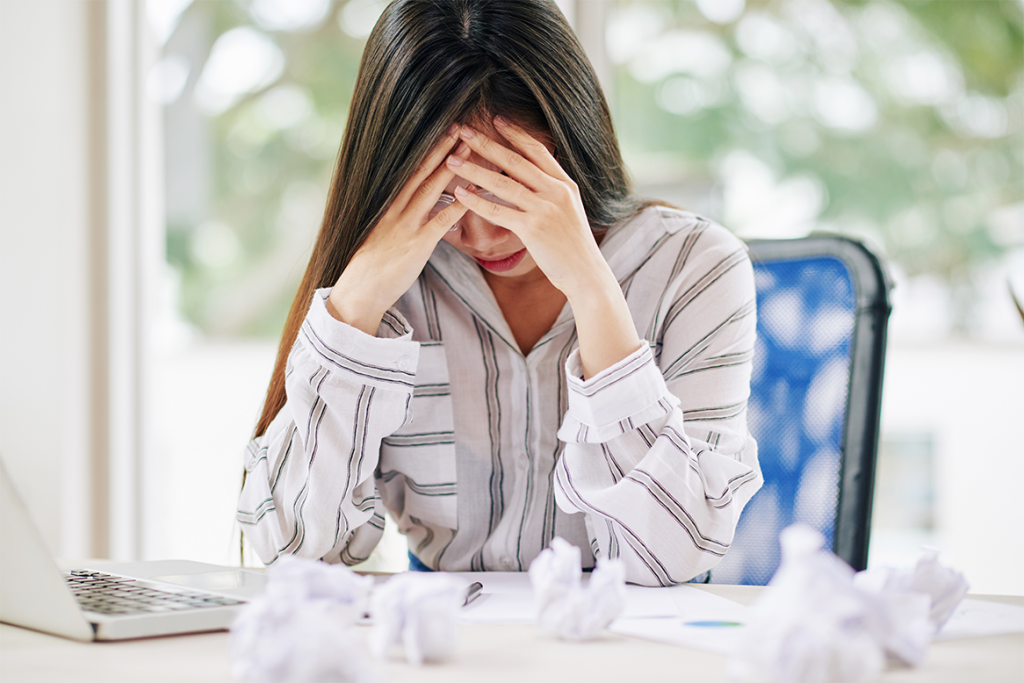 Emotional stress of any kind is bad for your health, as research has borne out.
However, women, when compared to men, have greater psychological risk factors for heart disease, including greater degrees of depression, anxiety, and post-traumatic stress disorder.

Women are more likely than men to develop mental disorders because of increased stress.

Any type of psychological or emotional stress has the ability to cause heart disease by many different mechanisms, including causing high blood pressure and hardening of the arteries (also known as atherosclerosis). These things are highly related to heart disease. They have a great impact on the future health, quality of life, and the recovery from heart disease in women who already are suffering from heart disease.

The latest research shows that young women are particularly vulnerable to having stress
negatively affecting the heart, which means they run the risk of having early onset
cardiovascular disease and poor outcomes if the heart disease is already a problem.

This was a study that directly looked at the risk of cardiovascular disease among young women who experienced emotional stressors when compared to young men of the same age. They studied patients who had had a heart attack in the past, including 49 women and 49 men who were between the ages of 38 and 60 at the time of the study.

When the participants were exposed to an emotional stressor in a controlled setting, women who were at least 50 years of age or younger had twice the amount of myocardial ischemia when compared to the men in an identical situation. Myocardial ischemia is a condition of lessened blood flow to the heart that can cause heart attacks if the lack of blood flow is permanent.

This greater level of myocardial ischemia from emotional stress held up even after things like heart disease severity, overall health, and degree of depression were factored into the
equation. What they found was that there was something unknown about these young women that made them more vulnerable to emotional stress when compared to men.

In the study, participants were exposed to a stressor using a mental stress test that was
standardized for all participants. They were allowed to rest for thirty minutes before the test.

After the presentation, images of the heart were taken to look at the heart for areas of
ischemia during the mental stress. On a separate day, the same participants had an exercise treadmill stress test, which assessed the coronary arteries for blockages. Images of the heart were taken to see how much stress was placed on the heart during this type of physical stressor. This was compared to ischemia caused by mental stressors.

Conclusions Of The Study

Even though women tend to have less severe myocardial ischemia when compared to men, they had a greater degree of mental stress-associated myocardial ischemia.
The reason for this was unclear but it seems to be related to problems with the small vessels leading to the heart—the microvasculature of the heart. Constriction of small blood vessels seems to be linked more to emotional stress than it is to physical stress