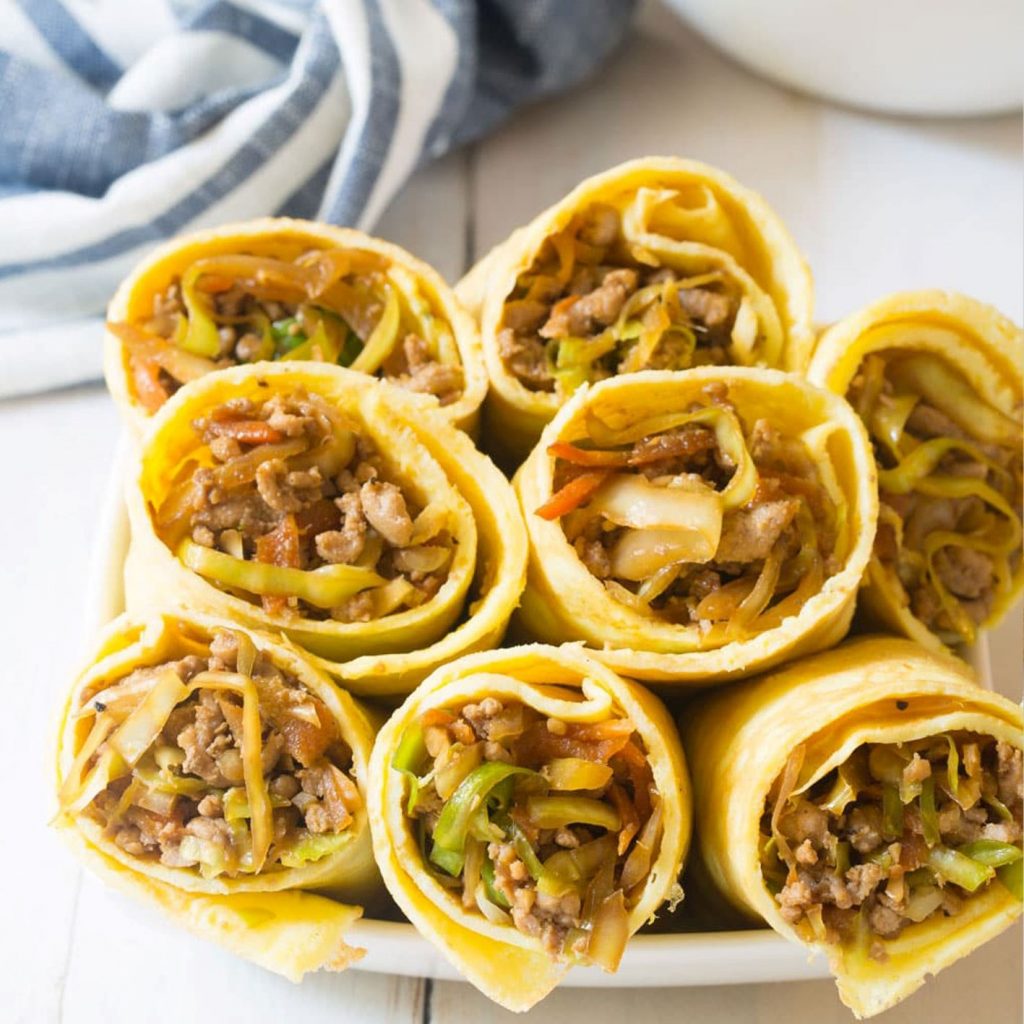 If there’s one thing the ketogenic diet stands miles apart in, it’s the ability to burn fat and shed weight. Ever wondered why most people following an “approved” diet never lose weight? Or when they do it is mediocre at best? It’s because the influence insulin exerts over their bodies, making it near impossible to slash through fat stores.
If you’re tired of not losing any weight, feeling lethargic or just believe that the way your body is functioning is not the way it was meant to be, that could stop today.
However, it all starts with starting the ketogenic diet. In particular, is our interest in how the ketogenic diet promotes the burning of body fat. Ready to be blown away?

The Ketogenic Diet Leads To A Switching Of Energy Sources

We’ve all heard that carbs are the primary source of energy our body needs, and that it’s the “preferred” way to go.
What if I told you that this is utter garbage?
Let’s step back a few thousand years, into the life of our ancient ancestors, during the Paleolithic Era. There were no modern conveniences, no baked goods, and no enriched wheaten garbage commonly consumed as dietary staples today.
Instead, their “occasional” diet (by occasional we mean whenever food was available) consisted of animal protein (which is also loaded with saturated fat) and the occasional berry or nut.
This diet and scarcity of food put their body in a constant state of ketosis, making it possible for them to remain lean and healthy all year long. In fact, fossil record indicates that their bones were larger, teeth did not experience significant decay, and overall health was superior.
What does this mean for us?
It means that a diet composed of animal protein and fat heavy sources, vegetables and the occasional sweet treat is the way our bodies were meant to function. Our metabolism is fat based, not carb based, as it was forced to adapt to over the years.

Following The Ketogenic Diet Results In A Superior Lipid Profile