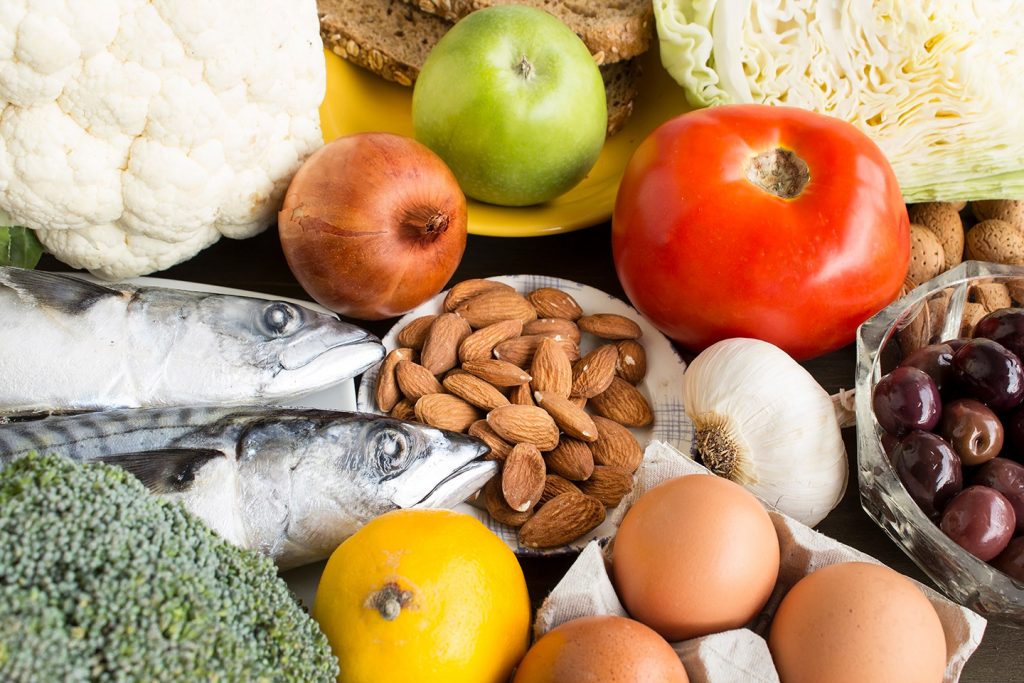 Over 29 million (9.3%) of Americans have diabetes, according to a report released by the Centers for Disease Control and Prevention. Of those with diabetes, one in four doesn’t know he or she has it. According to the National Diabetes Statistic Report, 1.7 million people 20 years or older were newly diagnosed with diabetes just in 2012.

The most common form of diabetes is Type 2 Diabetes, which causes the body not to produce insulin properly. Many diets have been proposed to help cope with the disease, but studies published by the National Institute Of Health and on Diabetesjourals.org have shown that diets low in carbohydrates have proven to be more effective at weight loss among people with Type 2 Diabetes, as well as effective at maintaining blood sugar levels.

The reason for this is pretty simple. Your body converts carbohydrates into glucose, which raises your blood sugar. Refined carbohydrates, like white bread or white flour, is processes basically in your body as refined sugar, and converts faster into glucose than unrefined carbs, like whole grains and fruit, which slow the conversion process down.

So if you consume lots of carbs, particularly refined carbs, you may produce more glucose than your body needs, and that glucose is converted into fat. This is especially dangerous for diabetics, not just because it can cause a spike in blood sugar, but once the body begins converting glucose into fat, the blood sugar can then quickly drop again.

Here are 4 tips to help people with Type 2 Diabetes to stay healthy and maintain better blood sugar while on a low carb diet.

According to the CDC, most Americans consume about 50 ­ 60 percent of their calories in carbohydrates. Therefore, for a 2,000-calorie diet, that would be about 275 grams in carbs. Try cutting down to 30 ­ 40 percent of your calorie intake, so about 125 grams of carbs for a 2,000-calorie diet. This will not only help keep the fat off, but will keep the blood sugar from dropping.

Stay away from refined carbohydrates, as they will cause your body to produce more glucose quickly than it has insulin to keep up with it. That extra glucose will become fat. So skip the pasta course, and focus instead on fiber rich fruits and vegetables, like blackberries or leafy greens. Also, choose whole grains, which contain important minerals like selenium, potassium,​ and magnesium, and avoid refined sugar as much as possible. Replace that delicious candy bar with some equally delicious raw almonds. Ok, maybe they’re not delicious in exactly the same way.

Go to bean town. That means all kinds of beans ­ navy, black, pinto, lentils, all are high in protein and low in fat. Tofu is an excellent choice, as are lean meats, like chicken and fish. Salmon is particularly good choice because it also contains high levels of good omega­3 fats. Also of these choices don’t contain any carbs. Nuts make a great high protein snack, which also contain rich omega­3 fats. You can also try dairy and yogurt as good protein options.

While not technically a food choice, exercise is extremely important for the diet to work and for you to maintain healthy. Studies have shown that sedentary lifestyles can actually worsen diabetes, as well as heart disease, and weight gain, which only makes it worse.

Exercise helps you lose weight, relieve anxiety, and speed up your metabolism. All of which will help you keep the fat off and keep the blood sugar stable. Exercise is also a great energy booster. Even moderate exercise like regular walking is one of the best things you can do to maintain a healthy diet.

Got a discount code?
Subtotalد.ج0.00
Totalد.ج0.00
Your cart is empty. Shop now